This past May, 2021 Dell announced some updates to their PowerScale lineup (formerly known as Isilon). One of the biggest highlights is the new F900 node, which is not only all-flash, but comprised of NVMe drives. These nodes include the same inline deduplication feature that is found in other PowerScale all-flash nodes.  They have a 2U form-factor and there must be at least three nodes to form or join a cluster.

The F900 nodes are especially ideal for GPU driven workloads.  They can be integrated with Nvidia GPUDirect to move data directly between GPU memory and the NVMe storage. GPUDirect is an implementation of Remote Direct Memory Access (RDMA) that eliminates CPU overhead, reduces to latency, and increases overall performance.

Also announced was the latest version of OneFS, 9.2.0.  New features include RDMA support for NFS and enhancements to reporting on storage efficiencies.  Future OneFS upgrades (beyond 9.2.0) will be non-disruptive when running parallel upgrades on the cluster.  This is particularly helpful in ensuring that SMB client connections are not interrupted.

At Mark III, we are constantly testing and trying out new features on our own all-flash PowerScale cluster.  If there's anything you'd like to see or find out more about, feel free to reach out to us. 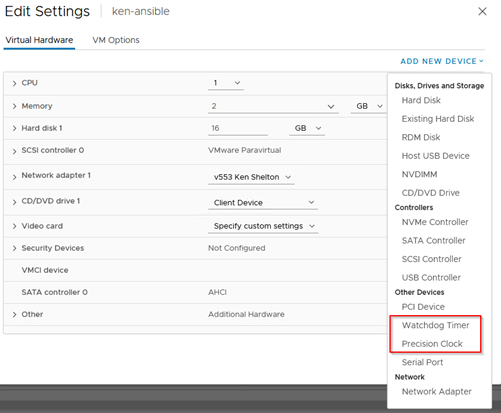 It’s time to upgrade to vSphere 7

It’s time to upgrade to vSphere 7 Admins of all organizations face this decision every time a new version of vSphere is released – should I upgrade? Well folks, the…