Austin, TX — IBM has selected Mark III's Vice President of Strategy, Andy Lin, as an IBM Champion for Power Systems for 2016. This is the second time he has been nominated and selected for this worldwide designation, having been initially chosen in the inaugural 2012 IBM Champion class. Lin was selected for outstanding contributions to the IBM Power Systems community, specifically in playing a role in helping to grow IBM's Linux on POWER and overall strategy around POWER and open source frameworks for cloud and service providers.

IBM Champions are defined by IBM as exceptional contributors to the technical community who advocate for IBM. There are a total of 34 IBM Champions for Power Systems worldwide as part of the class of 2016. This number has grown from a class of around 20 in 2012.

About Mark III Systems
Mark III Systems is an industry-leading IT solutions provider delivering IT infrastructure, software, services, and cloud solutions to clients across the United States. Mark III’s talented team of enterprise architects and software developers design and deliver highly resilient and performance-optimized solutions to many of the largest US-based enterprises and organizations with datacenters across the world. With a focus on enabling bimodal IT strategies, Mark III can help enterprises build both performance and efficiency optimized solutions for existing core applications, and next-generation agile, digital platforms and tech stacks for cloud, analytics, social, and mobile use cases. Headquartered in Texas, Mark III Systems has been recognized by IBM with numerous awards, including a prestigious worldwide IBM Beacon award in 2010 and 2013, and was also a finalist in 2014 and 2016. For more information, visit www.markiiisys.com. 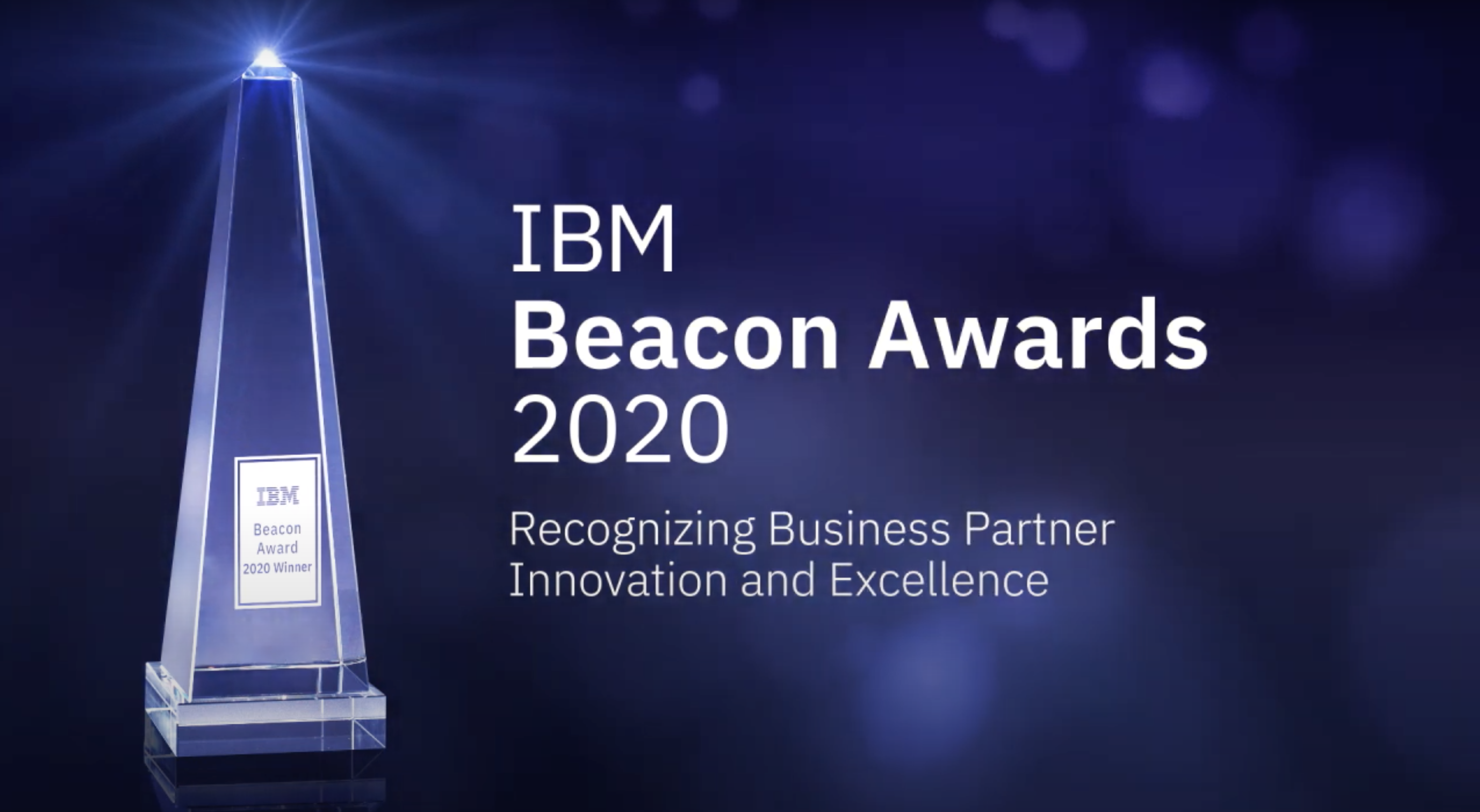 Mark III Systems is honored and pleased to announce that we have won two 2020 IBM Beacon Awards, for Outstanding Storage Systems Solutions and Outstanding Technology Support Services Solution. The auspicious awards will… 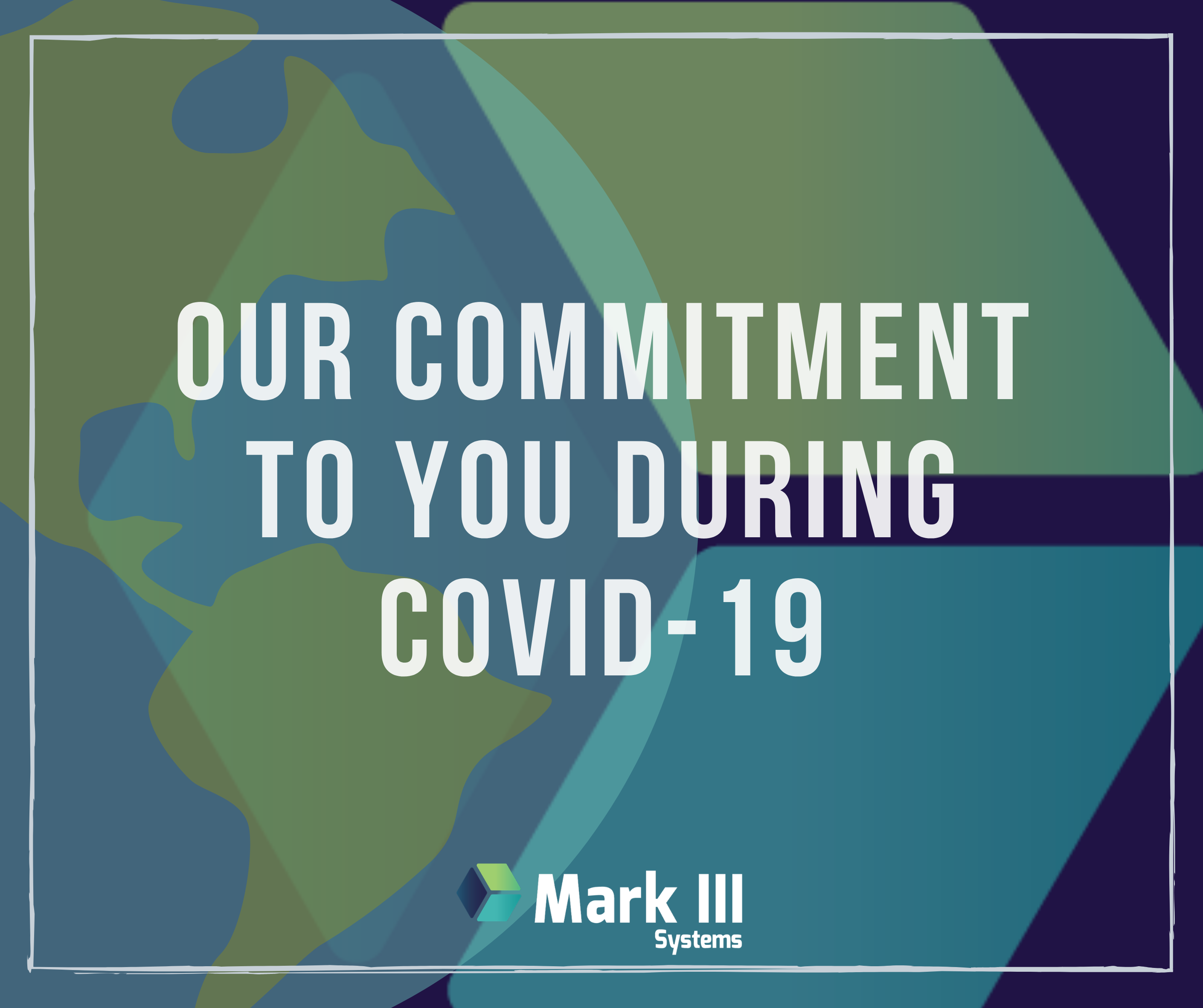 Our Commitment to You

COVID-19 has encouraged the world to interact and engage in different ways from how we travel, host meetings, attend large conferences and even day-to-day activities.  Many of our customers and…