IBM today announced its new X6 architecture for high-end, scale-up servers in its System x line of x86 compute platforms.  According to IBM's press release, this means a refresh for the x3850/x3950 4-8 socket rack server models, as well as a NEW x880 Flex node, which will most likely be a duplicate of these servers but specifically designed for a Flex System chassis.

With a large number of our clients having already invested in a Flex System strategy, we are particularly excited about the idea of applying X6 to a Flex-based strategy, specifically in the areas of high-throughput applications (like backups, etc.), highly consolidated virtualization environments, and very high performance database servers.  Combined with the extreme investment protection and backend bandwidth potential of the current Flex technology, we think that the compute portfolio with Flex is now complete with literally something leading-edge and unique for everyone and every type of application. 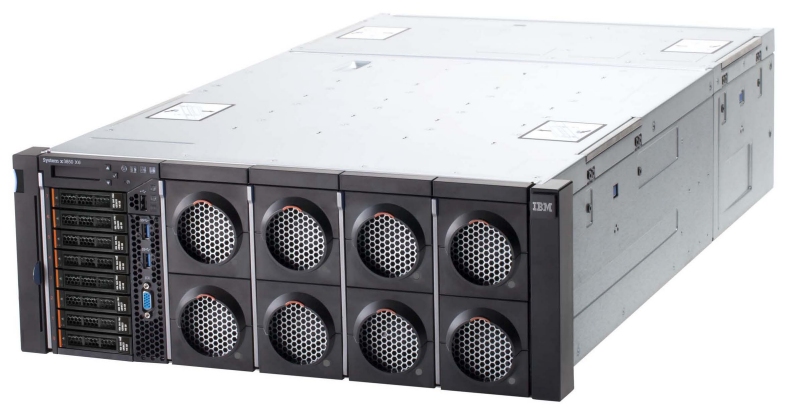 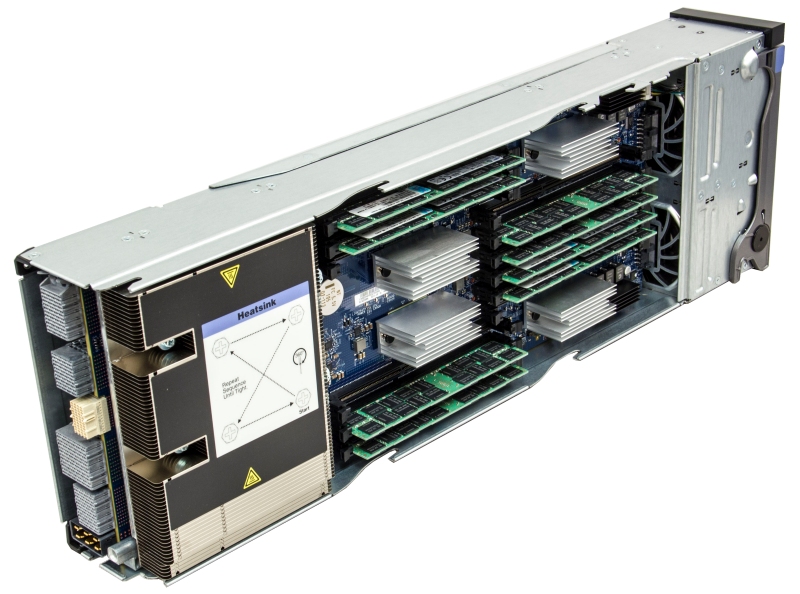 As we hear more specifics on the roll out of actual products, I'm sure we'll be adding more thoughts to this blog!

Guide to Getting Started with Domino Data Lab (Quick Start)

Note: This guide is meant to act as a starting point for someone looking to run ML/DL experiments in the Domino Data Lab framework, an Enterprise MLOps platform. This is…

If we browse to Infrastructure -> Asset Sources, we can view a variety of workload options that can be configured for protection. We'll configure a standard VMWare backup by enabling…