At Hot Chips, IBM revealed the POWER10 processor with a 7nm form factor focused on providing better power efficiency and up to 3x performance.

IBM says new machines will be generally available the second half of 2021.  Faster, smaller more efficient processor cores with enhanced security are all wonderful enhancements on their own but consider future possibilities features like Memory Inception will provide.  Imagine leveraging this new technology to address much larger datasets from a single kernel with memory footprints that span multiple physical machines! 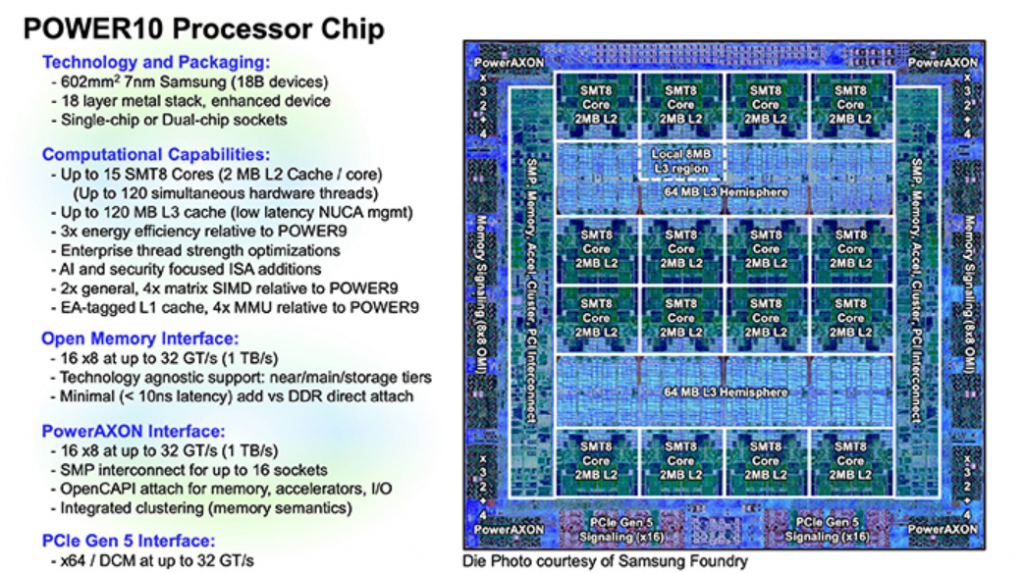 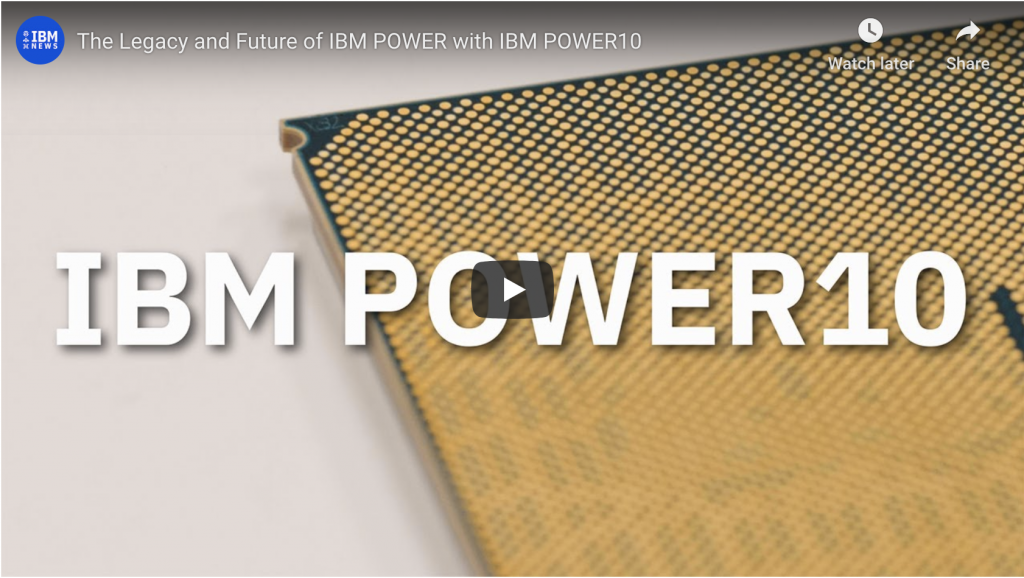 Check back for more updates on POWER10!

The case for IPAM…

May 3, 2021 | Industry Updates, Technology and Strategy

IP address management is difficult! But every IT department has a responsibility to manage it and for good reason. Risks of duplicate IP addresses leading to service outages and time… 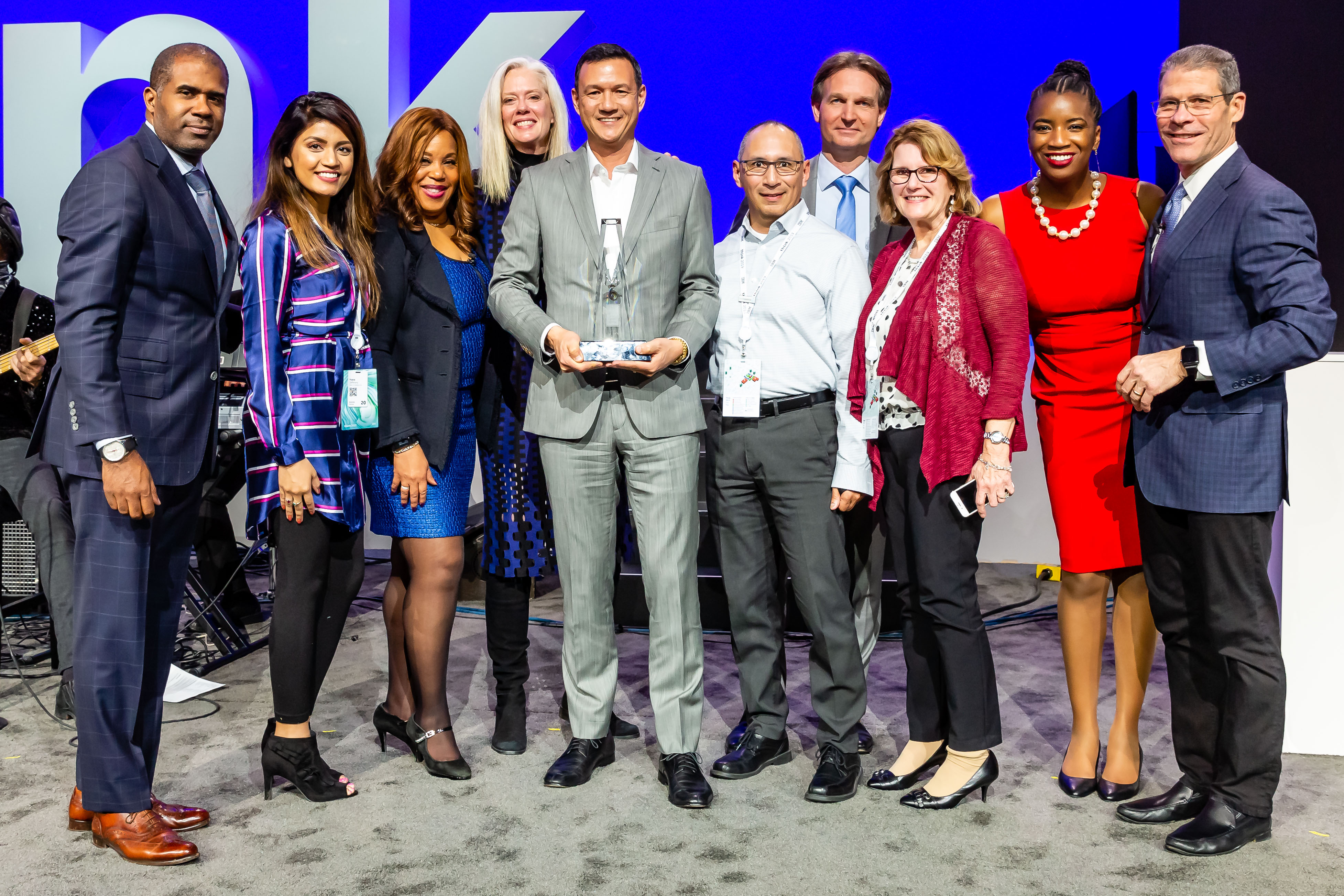 Mark III Systems is pleased to announce that we have received a 2019 IBM Beacon Award for Digital Marketing Excellence and a Beacon Finalist for the Outstanding Storage Systems Solution category.  This is…