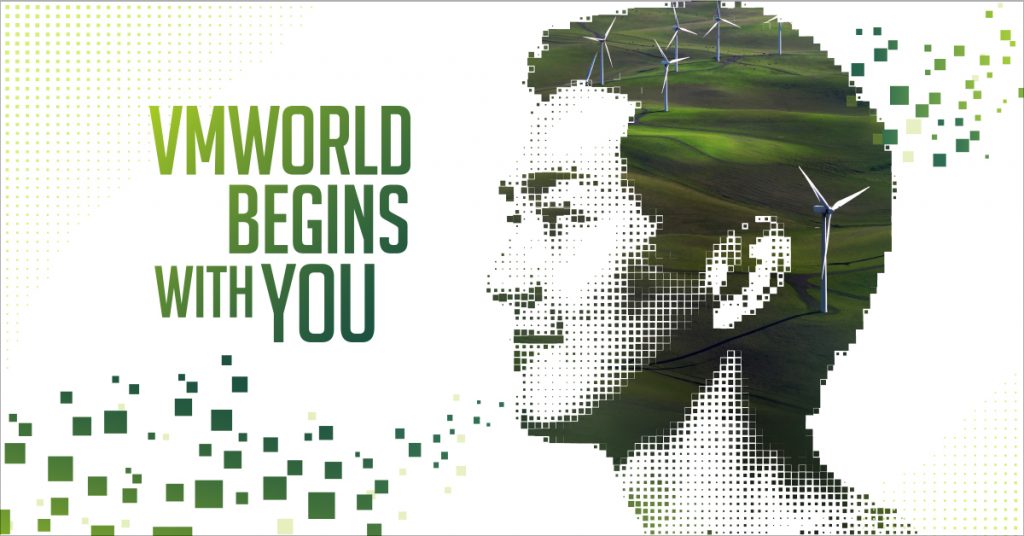 We attended VMworld 2018 in Las Vegas again this year for VMware's 20th anniversary.  It was the best attended VMworld as of yet with over 21,000 people.  Now that we have had time to recover and collect our thoughts we have put together a quick recap of the highlights and have broken down the top announcements from the week!

vSphere Platinum was announced –This is the highest level of vSphere licensing. It includes all of the feature of Enterprise Plus, but also includes the bundling of VMware AppDefense for enhanced security and some credits for VMware Cloud on Amazon AWS. AppDefense adds some machine learning capabilities to try to determine the “known good” state of a VM and protect against deviations from that. More information can be found here.

vSAN 6.7 Update 1 was released –Manageability has been improved with a guided “QuickStart” wizard to aid in the cluster creation from the new vSphere Client. All vSAN updates are now managed via VUM, which is now fully integrated into the HTML 5 client. vSAN now supports storage reclamation with TRIM/UNMAP on Windows Server 2012+ and Linux OSes. More information can be found here.

vRealize Log Insights 4.7 was announced (September 20th release date) –Minor security and usability enhancements. vRealize Log Insights for vCenter Serve, a “free” version included/bundled with vCenter, is NO LONGER being bundled with vCenter. This will now need to be purchased separately--a vCenter license will no longer activate it.  More information can be found here.

Adaptive Micro-Segmentation –One of the major drivers for implementing NSX is micro-segmentation, the ability to firewall off individual VMs and protect internal East-West traffic. Implementing this in the real-world is difficult and Adaptive Micro-Segmentation was released to help that. AppDefense + vSphere + NSX combined and integrated, to automate micro-segmentation by learning the intended behavior of the application, and adapting to continuous change by protecting from the “known good”, not the “known bad”.

Launch of Cloud Foundation 3.0 –Cloud Foundation is the VMware Software-Defined Datacenter, combining vSphere + NSX + vSAN + vRealize, deployed and lifecycled from a single management pane, the SDDC manager. Products include Dell EMC VXRAIL and VXRACK. With 3.0, you are now able to use and leverage your own network switches (Bring Your Own Physical Network), along with full compatibility with ANY vSAN ReadyNode in VMware’s HCL. Also supports multiple clusters within a single environment, an improved user experience, with SDDC manager being updated with more intuitive wizards. It also supports NSX Hybrid Connect so you can easily connect it to a Public Cloud and more easily move workloads back and forth.

VMware has strengthened its public cloud relationships –They’ve added additional capabilities, features, and support for VMware on Amazon AWS, as well as released vCloud Director 9.5 with more features for third-party cloud services providers. They are also rapidly expanding VMware on AWS to all of Amazon’s regions, especially in the APAC regions. Amazon RDS (Relational Database Service), was also announced for on-Premise VMware. Instant Live Migration of 100’s and 1000’s of VMs to the cloud is now possible by leveraging VMware Replication + vMotion. More information can be found here and here.

VMware showed off a few different technology previews of some new projects that they’re working on:

Project Magna: Project Magna will make possible a self-driving data center based on machine learning. It is focused on applying reinforcement learning to a data center environment to drive greater performance and efficiencies. The demonstration illustrated how Project Magna can learn and understand application behavior to the point that it can model, test, and then reconfigure the network to a make it more optimal to improve performance. Project Magna relies on artificial intelligence algorithms to help connect the dots across huge data sets and gain deep insights across applications and the stack from application code, to software to hardware infrastructure, to public cloud and the edge.

Virtualization on 64-bit ARM for Edge: VMware demonstrated ESXi on 64-bit ARM running on a windmill farm at the Edge. VMware sees an opportunity to work with selected embedded OEMs to scope and explore opportunities for focused, ARM-enabled offering at the edge. 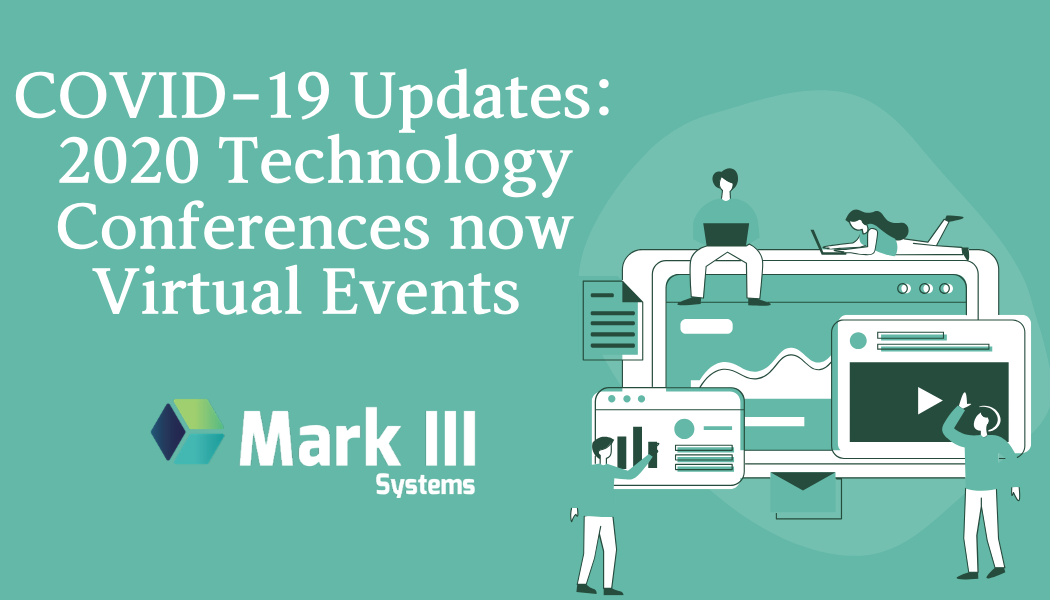