A History of Artificial Intelligence: A Quick Primer

The field of artificial intelligence, since it was born in 1956 has had a very rough time gaining traction. It’s interesting that the reasons for this seem to have more to do with hardware markets and raw computing power than with the technology of AI itself.

In the beginning, Artificial Intelligence was predicted to be able to do anything a human can do within 20 years. The US Department of Defense noticed, which brought in some significant funding for the new science. Unfortunately, the computer hardware of the time was not up to the task. By 1976, the 20 years had run out, and AI had not lived up to the hype. Funding from the DoD dried up.

Research continued in academia regardless, and eventually found a lucrative home in the “Lisp Machine” market. Lisp is a computer language well suited to AI, but it required a lot of computing power (by 1980’s standards). If you wanted to run Lisp, you needed a Lisp machine, which cost about $100,000, was the size of a refrigerator and had to live in an air-conditioned machine room. Even though much of the work done on Lisp machines would not even fully qualify as AI today, it brought us many things we now take for granted, such as the computer mouse, graphical screens, and laser printers. But alas, the market was short lived. After several thousand machines had been shipped, everyone who wanted one had already bought one. So by the mid 80’s, when they might have hoped to go mainstream, the IBM PC and other micro-computers were available for under $1,000, and you could even run Lisp on them. The Lisp Machine market imploded. Artificial intelligence, once again, fell in the background.

The science did continue to progress but without much public attention.

What happened next was like a remake of the old John Henry folk legend; It was Man against the machine. In 1996, world champion chess player Garry Kasparov barely won a chess game IBM's Deep Blue computer, only to be overcome, by a hair, a year later, among much controversy. In 2011 IBM's Watson won the TV game show Jeopardy against the (human) champion of that time. It's been a downhill battle ever since. Today, of course, AI is a part of our lives. We have worldwide facial recognition, speech to text on our phones and (almost) self-driving cars, with much more on the horizon; all powered by AI.

It's now been over 60 years since the conception of Artificial Intelligence. It still can't do everything that a human can do. Not even close. However, what we've learned is that there are certain types of things that it is capable of, that a human could not hope to do, and some other things that humans generally don't want to do. Fortunately, when something comes along that does our job better than us, we humans are flexible enough to take advantage of it. We can use that very machine capability to do our job better. Such is the case with Artificial Intelligence.

You could spend your vacation pouring over user analytics for your company's website and demographics to try to understand your market a little better. AI can do that job while you sleep, or while you spend that same time inventing ways to use new marketing information.

For a company to stay competitive in today's market, every employee must be using his uniquely human skills to solve real problems. If anyone in the company is wasting their time doing busywork, tedious data translations or manual data mining that AI could do automatically, you can bet that the competitor with the best chance at your market is working on the same problems.

In Nairobi, small farmers can now use a mobile app to snap pictures of their cassava plant leaves to instantly diagnose diseases and deficiencies, enabling them to correct the problem quickly and efficiently, rather than having to pay an expert to travel long distances to visit their farm, which improves lives. If "digital transformation" is occurring that far out in the world, imagine how it is already transforming the world that your customers live in today, and how it will continue to do so. However, it can be difficult to see these changes as they occur.

IBM has taken all of the "bleeding edge" AI technologies that are ready for commercial use and packaged them together in a Deep Learning Platform called PowerAI, which includes tools for building and updating AI models, mining, updating and managing the data to support those models, and integrating the technologies together. IBM backs this up with their vast and impressive infrastructure, where GPUs (Graphical Processing Units, which can do math insanely fast) work together with CPUs to accelerate performance. This whole package is available as a service, along with World Class support. You no longer have to start from scratch or try to find and hire a team of specialized engineers to develop, implement, deploy, host, maintain and support the technology and infrastructure yourself. IBM has done the groundwork and Mark III Systems is here to support you in your journey to adopting AI.

At Mark III, we work directly with IBM's PowerAI Enterprise Platform and support teams to make the full capability of AI, including Deep Learning, computer vision, Watson, and just about every imaginable AI technology in the world, available to any company with a need and an application for it.   We are a bridge between the massive computing power, infrastructure, service, and technology that IBM provides, and the specific needs and wants of diverse businesses.

We love to explore new ways to apply Artificial Intelligence to the unique problems and challenges of each business. We know the current state-of-the-art tools, what they can do, and what it takes to implement the solutions. If you have an idea, a need, or if you want to brainstorm, contact us!

Join the world of Artificial Intelligence with Mark III Systems and IBM's PowerAI! 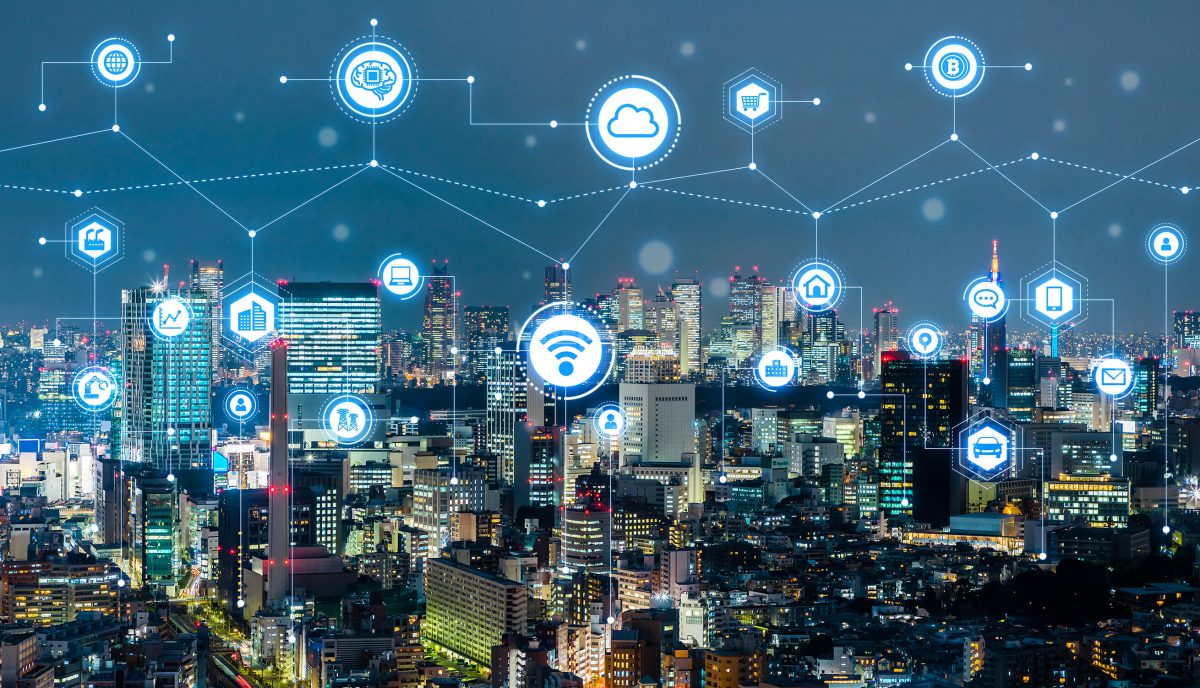 How do you build an infrastructure that will support business outcomes/needs?

There are large numbers of companies trying to transform their Infrastructure to meet these growing needs. Some are successful, and others are struggling to make the transition. The struggle is… 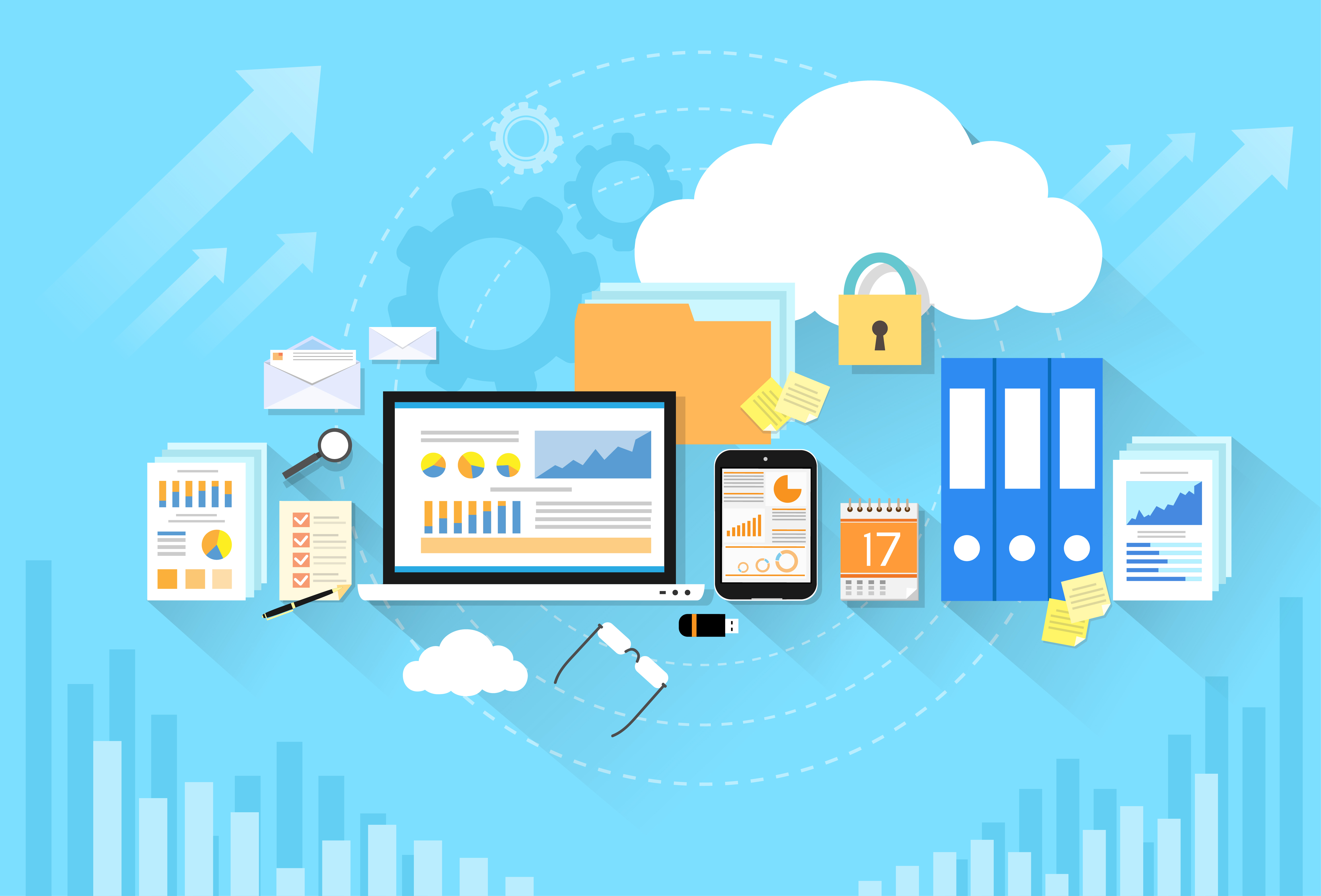 By now, you’re certainly familiar with cloud, its various forms, and some of its use cases. Most IT organizations have at the very least pondered, if not given serious consideration…